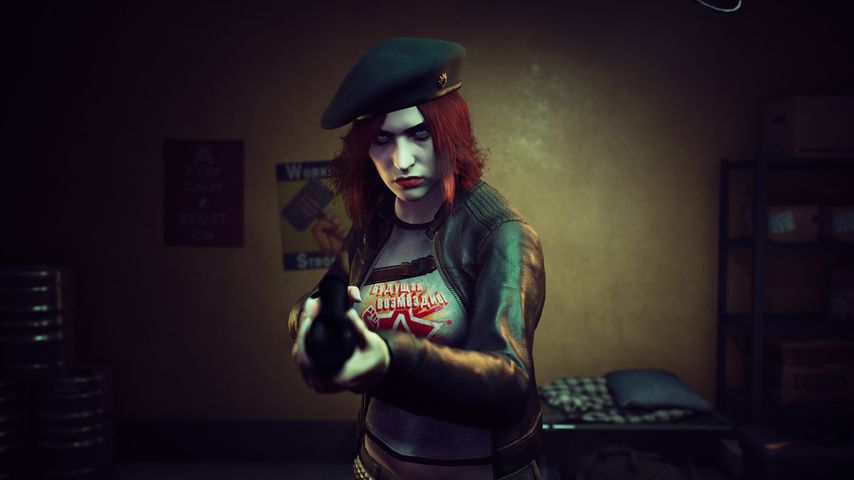 "To promote the game, Sakaguchi chose to create a new model of releasing content. Inspired by Kickstarter, he created a means called "Download Starter", where new content would be created based on the number of downloads the game would receive.He enjoyed the fan involvement that came with KickStarter campaigns, but did not like the idea of fans directly financing development. Instead, he chose the "Download Starter" model, which was aimed to create interest in the game after it was already created. At 100,000 downloads, more music from Nobuo Uematsu was created for the game.After the game had been downloaded 1.6 million times, composer Kenji Ito joined the project, with Kingdom Hearts series composer Yoko Shimomura joining him after the game had been downloaded 1.7 million times. To commemorate the milestone of 1,800,000 downloads, a new musical track by famed Chrono series composer Yasunori Mitsuda was added to the game. The final milestone, at two million downloads, would have been releasing a version of the game on consoles. The game's servers were shut down on June 30, 2020 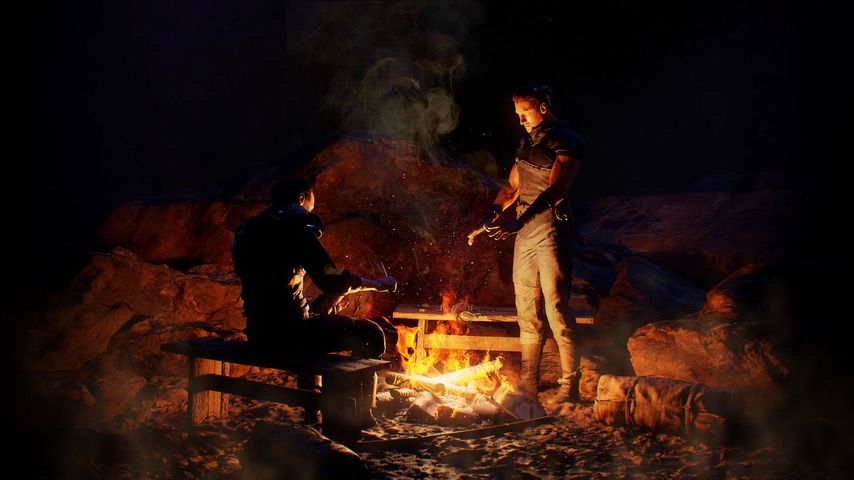